Just a quick little post to let you in on a little secret… Here is Melodica, Melody & Me’s ‘Hold On’, a track little exclusive B Side from the single that will only be available digitally!… ‘Plunge’ will be the lovely B Side on the 7″! Let us know what you think…

Tagged as Everybody's Stalking, hold on, Melodica Melody and Me 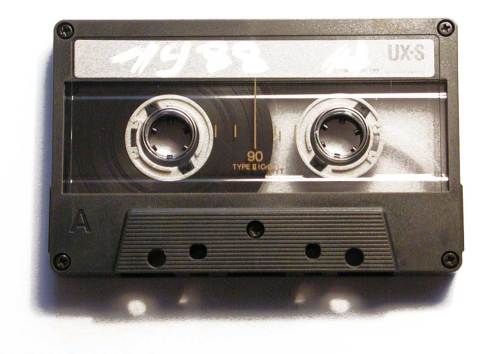 So we’ve had a little idea…. We’re putting together a little mixtape of songs by bands we’re liking at the minute. The ‘mix’ will be available to download for free from our souncloud page, and we’re also making up 100 limited cassettes that we’ll be leaving in random locations (well record shops) around the country for your good selves to help yourself to.

We’re looking to get this out in July and already have a few exciting people lined up… Slow Motion Shoes, Safe House, LESANDS, Bagheera, Weird Era, Council Alaska and many more….

toward you with lust… 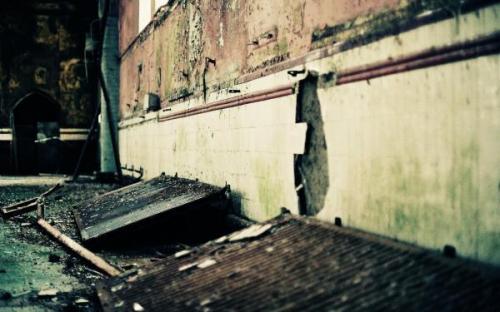 Firstly we’d like to apologise for being a little aloof over the past few weeks. We didn’t even go to Glastonbury so we’ve got no excuses really… The World Cup has simply taken us by storm. We’ve found ourselves constantly watching football, in between spouts of ripping miniature England flags from the cars of the unsuspecting motorist, which left us little time to tell you about exciting music we’ve been listening to.

It’s a good job that we’re coming back with a bang then, eh?… We’ve got a few pieces of very exciting Mammal Club related news for you. The first of which regards their forthcoming single ‘Four’. The song has been in the hands of Canadian producer Dave Newfeld (Broken Social Scene, Super Fury Animals etc etc) who has been working his magic. We had a little listen to how things were coming along last week and it’s sounding very exciting indeed!

The second piece of Mammal Club news regards a new demo we heard over the weekend, ‘Toward You With Lust‘. Recorded by Wilson, on his own, in his bedroom, it shows a much more mellow, pensive side to the band. A fine example of what is to come from them…

Tagged as Dave Newfeld, Everybody's Stalking, Mammal Club, toward you with lust

With the opening ceremony only a matter of hours away this blog was planned to be centred around the World Cup, how I think England will (or more that I refuse to accept that England won’t win), and how Guy knows that Spain will walk away with it… But over the past few days we’ve been reading a lot of articles about a certain band that have made us stop and think… That band is World Unite Lucifer Youth Foundation (or WU LYF – yes, pronounced Woo Life – for short). The much talked about band that everyone seemingly loves to hate…. 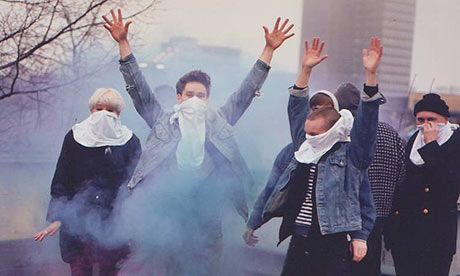 So Manchester’s WU LYF have been on the tip of many a tongue for some time now, but it was whilst reading through one message board in particular that we felt the need to say something.

WU LYF first really popped up towards the end of 2009, and aside from a few MP3’s knocking around blogs,  cool imagery and visuals everything else has been left to world to piece together. Without displaying a will to flood us with any further information about themselves, and an ‘apparent’ deliberate attempt to not ‘conform’ has dubbed them a ‘mystery band’, with the scurry to find any dirt creating this so called ‘hype’ around them. Something that seems to have insight immense hatred into music snobs far and wide.

Why are people angry? All you need to know is that WU LYF have not created the hype, all they have done kept quiet. It is your/our own thirst for ‘something new’ that has created it for them. It’s a nice reflection on society when an ‘unsigned’ artist has been built up and knocked down before they’ve even released any material. Are people really that fickle to write something off before really knowing anything about it? And have people grown so arrogant to feel they have a right to all the information they desire?

A lot has been made of ‘who they might be’ and ‘who they might be managed by’ but is too much think that they possibly care enough about their art that they want their music to be more than just one of the fifty mp3’s you’ll download from blogs today?

Well we’re proud to say that we like WU LYF. Muscially the ideas are great, and their marriage of sound and vision feels exciting, relevant, and is a refreshing change to what has become a market dictated by derivative drool. We’re lucky enough to have seen the band live on a number of occasions, and yes, the gigs weren’t in a conventional venue, and yes there was more going on than just the music, but is there something wrong with making each gig feel like something special? Surely that’s what every single music festival has been trying to do for years? But now bringing a slightly fresher approach to the rather boring and archetypal process of consuming live music is the band ‘refusing to play any venue other than An Outlet’… Seeing it all in the flesh you soon realise that the much talked ‘pretence’ is actually non-existent. It’s just a group of young lads doing want they want, and loving it! It’s the first time we’ve been at gig, in quite a while, where it’s felt like there’s actually something happening beyond the music.

I might be wrong. Maybe they are a bunch of total arseholes that are going out of their way to piss people/you/us off, or maybe they’re actually just a band doing something different in a time when music has become diluted, and dare I say overconsumed. Yes, on occasions maybe they have played up to what people think they are, but is there something wrong with wanting to do something differently and question the norm?

Perhaps everyone is just a little bit bored with what WU LYF are doing, or maybe they’re just gutted they didn’t have the balls to think of it first.

piece me back together…

I trust you’re all out enjoying the sunshine…. We’ve taken a little break from topping up the old tans just to let you know that forthcoming Melodica, Melody & Me single – ‘piece me back together’ is now available to pre-order. The single hits the shops this July, but to ensure you’ve got your hands on one of the 500 fancy 7″ vinyls you can click on the link below, and start soundtracking the summer of 2010 now!

Tagged as Everybody's Stalking, Melodica Melody and Me, piece me back together

all over the shop…

Well the time has come for our first release to hit the shops! It is official, Beads – Evil is OUT NOW!!!

If you like you can pick up a copy on limited 500 7″ vinyl from our very own online store here or from our friends at Rough Trade , Spillers Records , or Norman to name a few…. It’s also available from iTunes!!!

We’re very excited, and proud to have such a tune to our name and would like to thank everybody that has helped us get it out there and to the ears of the Great British public.

We thought we’d try and do things a little differently at everybody’s stalking, so looking forward to our first release, in May with Evil, we decided to commission a short series of photographs to accompany it on it’s venture into the public domain. We tracked down one of the North West’s finest up and coming photographers, Fran Masey-O’Neill, who has created a piece centred around the depiction and interpretation of ‘evil’ (I bet you can’t guess where we came up with that one…). The full series of shots won’t be available until Monday 24th May, but we thought we’d let you have a sneak peek at one just to wet your appetite….